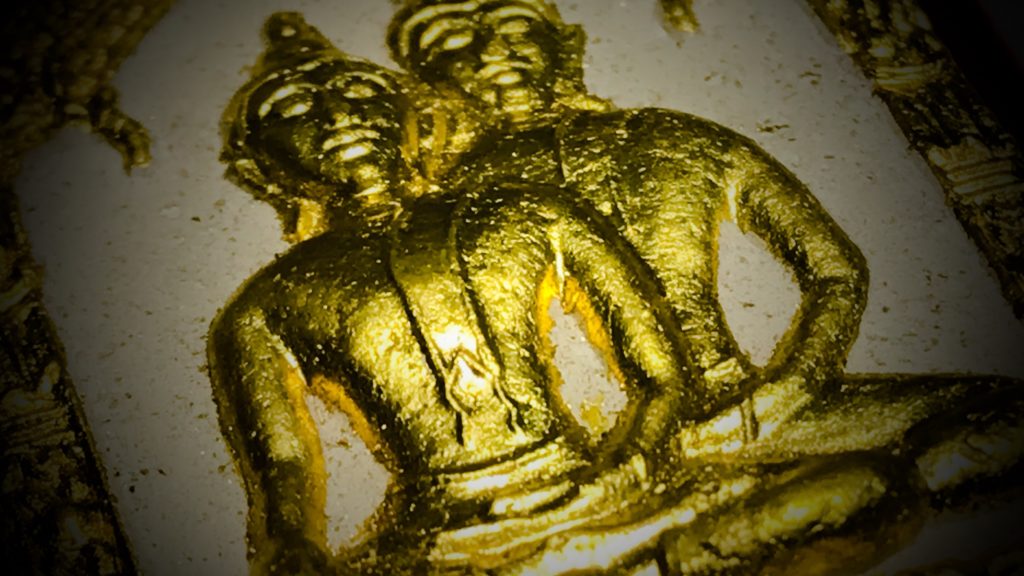 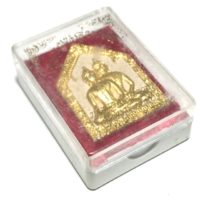 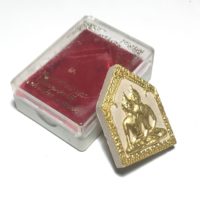 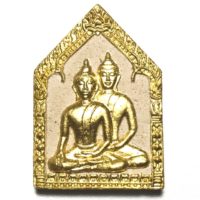 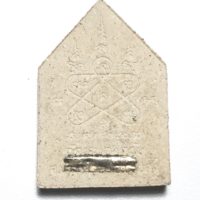 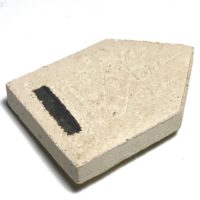 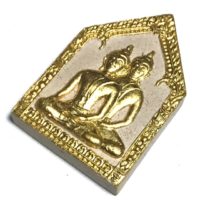 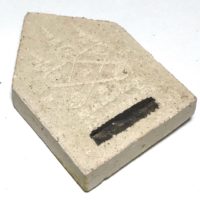 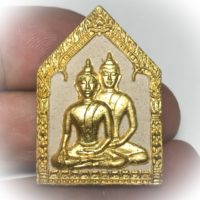 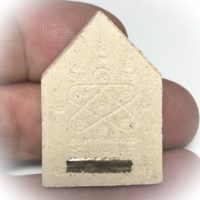 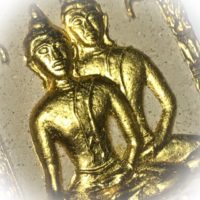 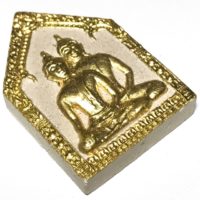 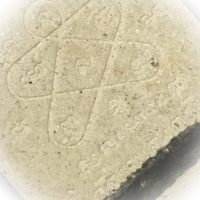 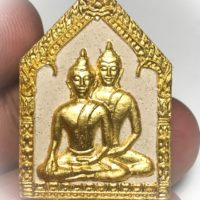 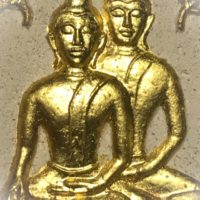 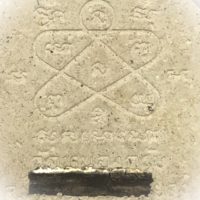 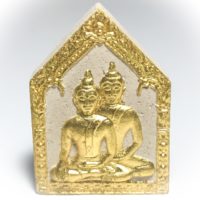 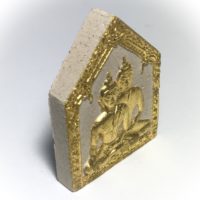 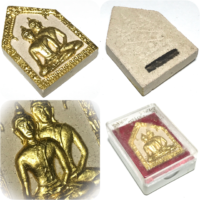 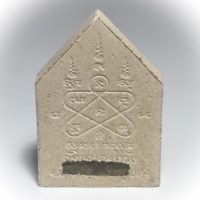 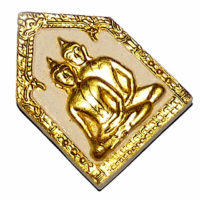 This Pim is an Ongk Kroo special model of the Koo Baramee Series and Famously Documented in the Catalogue Hardback Encyclopedias of Luang por’s most rare and famous amulets.

This Pim is made from Nuea Pong Prai Kumarn powders, but also the very rare and favored measure of Pong Graiyasart. This edition of amulets is now extremely rare and becoming ever rarer since the passing away of Luang Por Sakorn, and is expected to slowly rise to the status of those of his Predecessor and Mentor, Luang Phu Tim, of Wat Laharn Rai.

It is a fact that that as Luang Phu Tim was still alive, and his Looksit would ask ‘if you are not around, then who should i go to?’ – Luang Phu Tim would always reply ‘Go and see Luang Por Sakorn, he learned all he has to know from me’.

Luang Por Sakorn inherited a large amount of his famously powerful sacred Prai Kumarn powders directly from Luang Phu Tim, which he has used in the making of his Pra Khun Phaen amulets, which he has created in the same manner and design as those made by Luang Phu Tim himself, preserving both the Wicha itself, and the design factors of the amulets.

Those who are Looksit of Luang or Tim, are usually also Looksit of Luang Por Sakron as the Continuation of the Lineage. This amulet is the famous ‘Khun Phaen Sorn Phaen’ (two Khun Phaens in parallel) with the famous Yant Look Om Yantra on the rear face. made from the Finest Pure Pong Puttakun and Prai Kumarn Powders, which if looked at under the magnifiying glass reveal an intensely concentrated mixture of sacred powders of high quality.

This is a true Collectors Classic, and a Commonly Accepted First Class amulet of the Pim Niyom variety. It has hair from LP Sakorn sprinkled into the Muan Sarn powder base. Made, empowered and released in 2548 BE (2004). 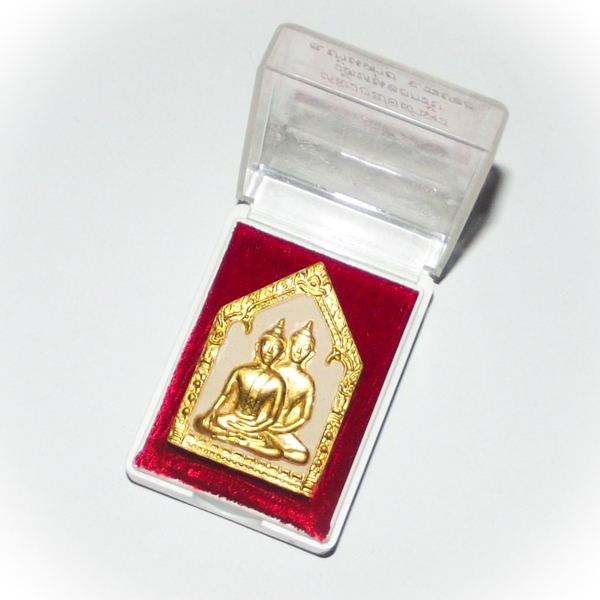