An extremely rare hand inscribed Ancient Suea Yant – Sacred Yantra Shirt Vest from the great Master Luang Por Chuea, inheritor of the Wicha of Luang Por Kong and Luang Por Derm, which being a hand inscribed individually made Suea Yant, can be considered a  ‘one off’ opportunity to obtain such a rare, powerful and sacred artefact for protection and auspicious blessings, or for one’s pride of place collection corner in your personal collection of Sacred Thai Amulets  and Charms. Estimated Circa 2480 BE. Luang Por Chuea Was born on 11th December in the year 2447 BE, and passed away in the year 2529 BE. he began his mastery of Wicha when he ordained with Luang Por Kong, of Wat Mai Bampen Bun, who was a very famous and powerful Gaeji Ajarn Master Monk of the same Era as the Great Luang Phu Sukh of  Wat Pak Klong Makham Tao. Luang Por Kong was also a companion of the Great Luang Por Dto of Wat Wiharn Tong, with whom he shared Wicha.

When Luang Por Chuea reached the age of 20 years old, he Ordained into the Buddhist Sangha as a Bhikkhu (Monk) at Wat Mai Bampen Bun with Luang Por Kong.  Luang Por Chuea began to study and practice Vipassana Kammathana Mindfulness Meditation with Luang Por Kong, and Wicha Akom Sorcery. Once he had adopted the teachings from Luang Por Kong, he wandered on Tudong solitude wandering alone in the forests, to strengthen and forge his Wicha, even reaching into the forests of Laos, and gathered his experience as a Tudong Master, the Abhinya powers began to arise as a natural side effect of self renunciation and turning inwards away from the world, instead of outwards at the world. 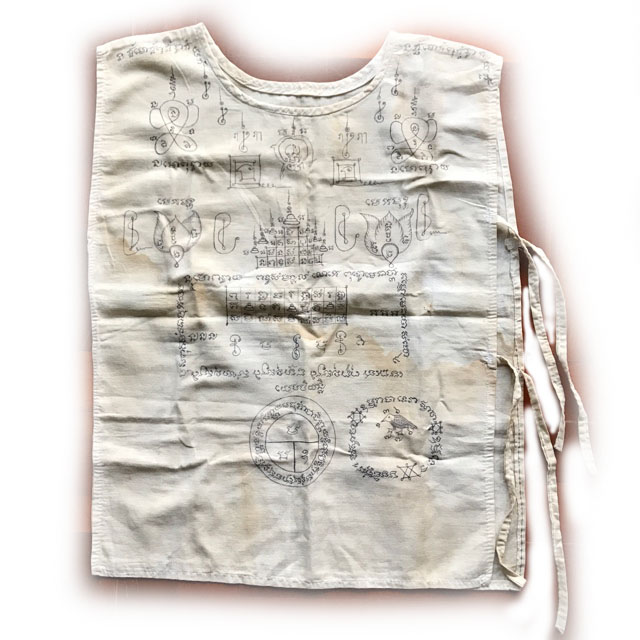 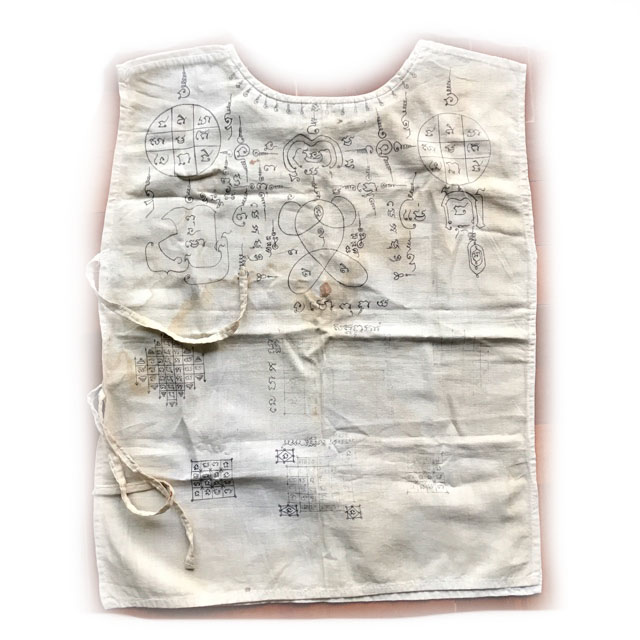 During his time in the Isan and in Laos, he met with many other Monks, many of whom  were also practitioners of Buddha Magic (Sorcery), and who exchanged Wicha with each other. After Luang Por Chuea returned from Laos, he went to study Wicha under the Great Luang Por Derm of Wat Nong Po, from whom he mastered the Wicha Singh Gae carved Singha Lion, and the Wicha Mitmor of Luang Por Derm. Luang Por Chuea became later famous for his Mitmor Taep Sastra ritual spirit knife, which is now an extreme rarity and considered one of the most powerful Mitmor Knives in existence after that of Luang Por Derm himself. 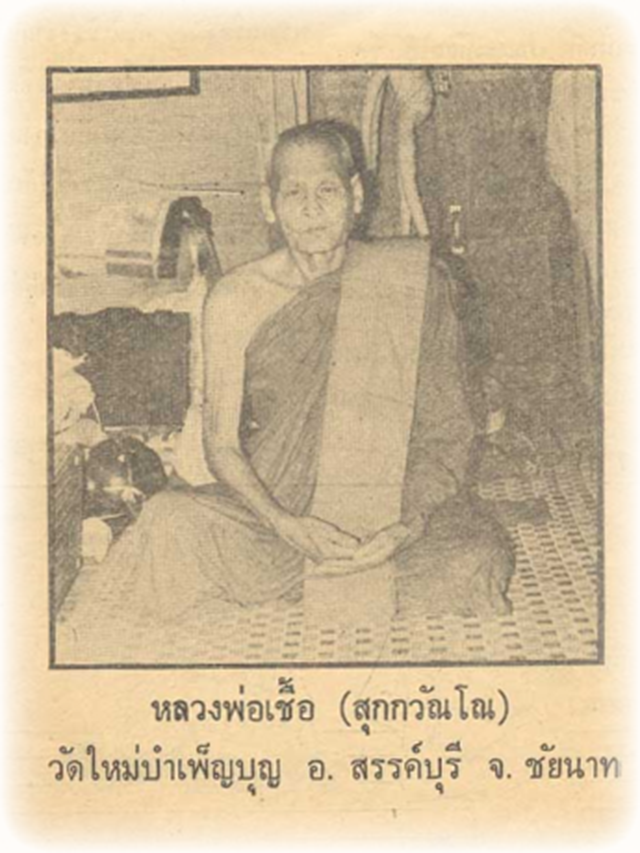 Luang Por Chuea served his Devotees and the Temple of Wat Mai Bampen Bun with great meritorious compassion and deeds of charitable acts, up until the day of his passing in 2525 BE The Devotees insisted on having Luang Por Chuea’s remains placed in a glass coffin in a shrine within the Sala Bprian building, where it was placed and remained for Devotees to Worhsip until the final Cremation in 2529 BE