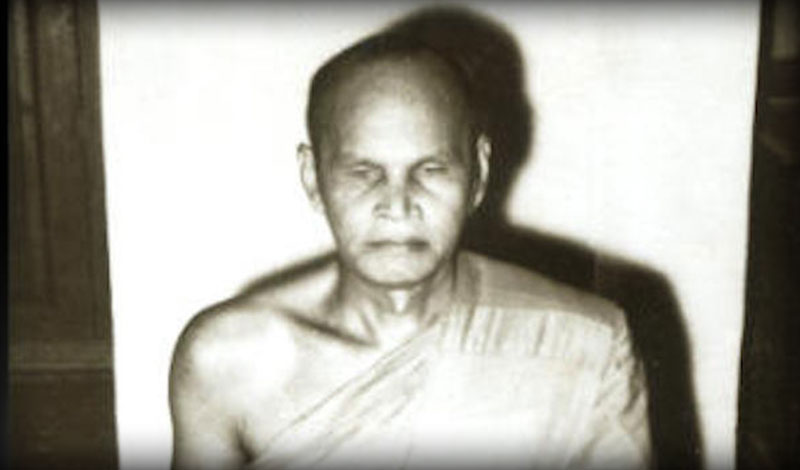 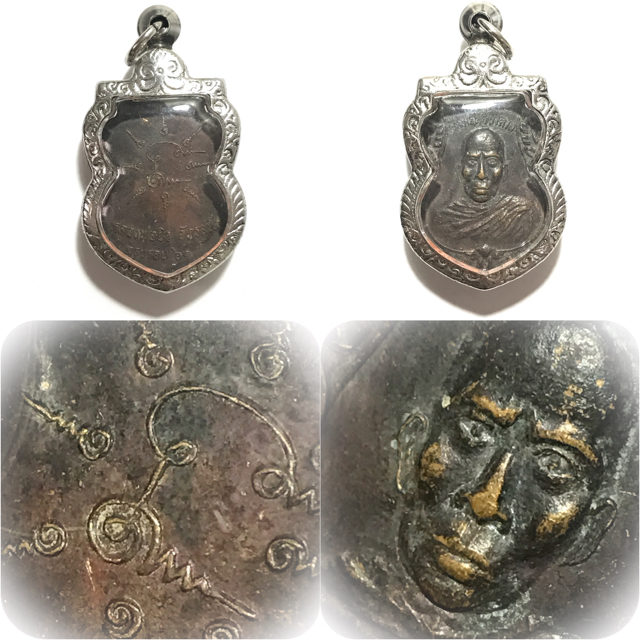 Luang Por Rerm was a Geji Ajarn Monk born in the year 2445 BE. He ordained into the Buddhist Sangha at a very early age, when his father passed away (about ten years old). He was a monk who was renowned for his knowledge and ability in Horasart (Astrology) and his photographic memory. His ability to recite long verses and chant them in a way that the listener would be able to remember after first hearing was considered miraculous. 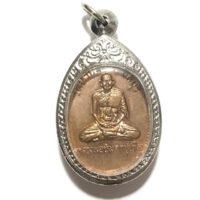 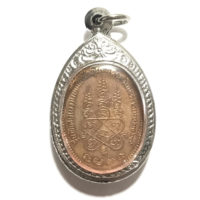 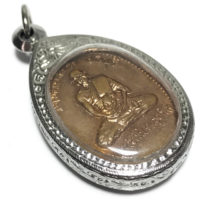 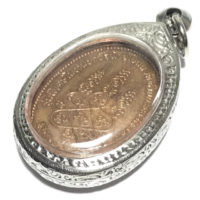 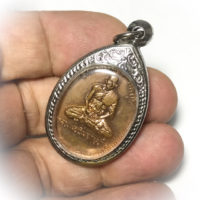 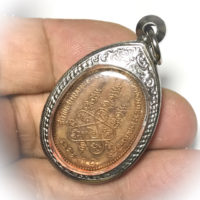 Luang Por Rerm was said to have special abilities, and was able to tell people where their lost belongings were, if they were stolen or misplaced, and where they could be found. His abilities caused him to be highly revered and respected by the devotees. The day he died, on the 20th October 2517 BE, a strange sudden storm appeared and flooded the whole province of Chonburi, which was seen by his devotees to be a sign of the Heavens declaring his passing from this world into the next.